Everything You Need to Now About Precognition 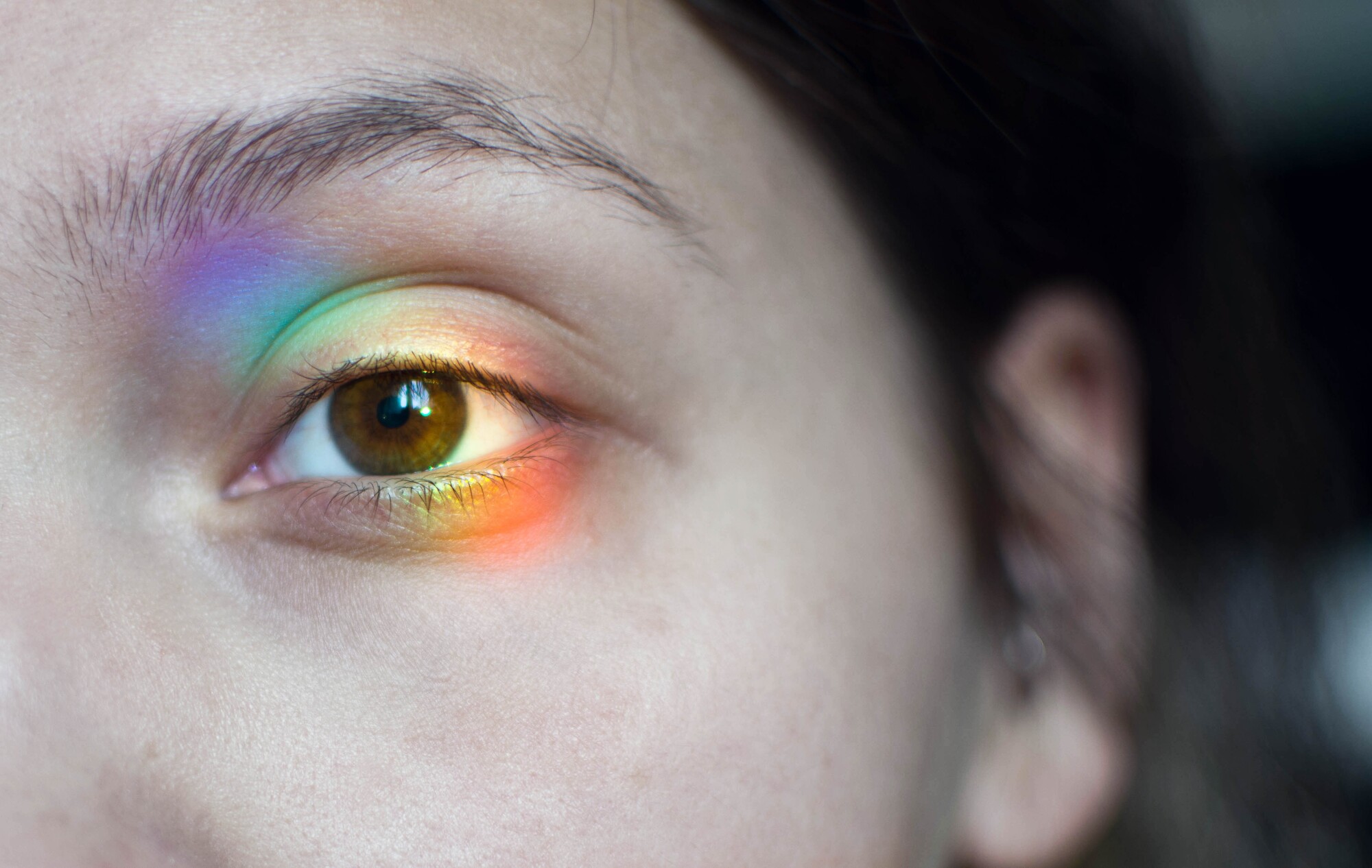 Everything You Need to Now About Precognition

Precognition, or knowing the future before it has happened, is a power that many people are familiar with.

The idea of precognition can be traced back to ancient Mesopotamia and Egypt, where different gods were said to have this power.

In modern times, many prominent figures claimed they possess precognitive abilities. These include psychics Joan Quigley and Edgar Cayce. This guide will reveal everything you need to know about precognition!

So whenever you're ready to learn about the psychic possibilities of seeing the future, keep reading.

Precognition is the ability to see into the future before it has happened. It can be a difficult concept to grasp. Still, an understanding of this psychic power relies on three key elements:

All these precognitive abilities rely on important bits of information coming together at once to take effect. For example, if someone had a premonition that they would get fired from their job tomorrow morning and then saw a news story detailing how many employees would lose their jobs as part of downsizing today, then there's a non-zero chance that their premonition is going to come true.

However, it's important to note that not all people who possess precognition can see far into the future. Not all of them know exactly what will happen in the next few moments.

In some cases, these abilities might only apply on a smaller scale, such as knowing which numbers will be drawn at lottery time. It also helps if an individual has experienced presentiment. They must also have had probability intuition before developing this power further.

What Are The Telltale Signs Someone Possesses Precognitive Abilities?

People with full-blown precognitive abilities typically have one of two telltale signs about them:

An anxious person might be so nervous about an upcoming event that they can't stop thinking about all the bad things that could go wrong. "What if I'm not good enough and people laugh at me?" or "What if this doesn't work out and my boss gets mad?"

These sentiments are often expressed through physical symptoms, such as a racing heart rate, sweaty hands, or nausea.

On the other hand, someone with precognitive abilities may feel like they know what's going to come next. This is true when there isn't any way for them actually to know this information beforehand – aka having premonitions.

This sensation often comes in dreams where the individual feels like something bad will happen, and when it does.

What Is The Cause Of Precognition?

The scientific community is divided on what causes precognitive abilities to exist in the first place. Still, some believe that these powers are based on quantum physics, where there is no past, present, or future.

As a result, this means every possible event exists simultaneously. Thus, precognitions might be able to pick up energy from events happening elsewhere. This is different from simply predicting them before they happen.

Other theories posit that these abilities come to individuals who have higher levels of dopamine activity. Dopamine is a neurotransmitter that plays a role in learning and memory function by neuron impulses. Thus, if they have more active synapses, it could lead to a greater ability to process information.

Do All People Possess This Ability?

In the end, there's no way to tell for sure if someone has precognitive abilities. This is true until they start sharing that kind of insight with others and demonstrating it in their lives.

However, some people tend to be more open about these things than others, so they're easier to spot. For example, individuals who are constantly anxious might have this power.

At the same time, those who always seem like they know what's going to happen next could also possess premonitions. These could come through dreams or visions when everyone else is asleep (i.e., REM sleep).

It should go without saying that having any one of these three different gifts can come at a cost. People who have precognition may be more stressed and suffer from higher rates of anxiety. Whereas, those with presentiment might feel a lot of unease.

It's also important to note that these abilities are often misunderstood. Thus, it can take time for an individual to come out about them since they've spent their whole lives trying to hide this gift. The same applies if they tried to keep it under wraps because other people fear what they cannot understand.

Some believe that a person's likelihood of having precognitive abilities is determined by their genes and the area in which they live.

For example, people from villages where reincarnation has been an accepted part of life for centuries are more likely to have these psychic gifts than someone raised in Western society – even if they've never experienced any past lives themselves.

In one study, researchers found that rural children could predict future events based on what had happened before.

In contrast, urban kids couldn't do this as easily. This is because they lacked experience with how cause-and-effect plays out over time. They didn't possess the same cultural knowledge about it.

This isn't true all the time. Some studies show no significant differences between rural and urban children. This is true when it comes to their ability to predict future events.

Will I Always Know What's Going To Happen Next?

No, but this varies from person to person: some people can get flashes of the future.

In contrast, others can't tell what will happen next until they're living in that moment. This means there might be a time where you know something bad is going to happen beforehand. You might feel uneasy about it without being aware of why at first.

With precognition, these psychic abilities come with an intense sense of urgency. This is because the individual knows that something terrible is coming soon. Thus, they'll spend all day trying to figure out how they could have possibly known this information which no one else would've had access to.

When people are born with the power of precognition, they have no control over what information they might receive or when. There's no way for them to predict anything in advance. This means that some days things will come naturally while others only happen after much trial-and-error.

That said, those who train their minds into thinking about future events may find success at predicting where someone is going on any given day. This can be based on how they're dressed as well as guessing what kind of activity they'll be doing at certain times of the day (e.g., running to catch a train).

How to Empower Your Precognitive Abilities

As with any psychic ability, the best way to strengthen precognitive powers is by developing them through practice.

The more you do it, the better you'll get at accurately predicting what will happen in your life. Furthermore, you will act accordingly so that things will turn out well for you.

To make predictions about future events while using precognitions, there are a few steps that need to be followed:

First, try making educated guesses about what might happen based on observations from past experiences. For instance, "I think we're headed into a storm because it's been cloudy for the past three days".

Second, use intuition to build a sense of what should come next based on future events you may have seen in dreams or visions.

Third, rely on your gut feelings about things. Listen when they speak up because sometimes precognition is manifested through physical symptoms. For example, upset stomach or anxiety attack (i.e., "I can't shake this feeling that something bad is going to happen").

People need to remember if they do possess these psychic powers that not all information from them will be accurate 100% of the time – nor does someone with premonitions know beforehand whether their predictions will turn outright. Hence, there's always some level of risk involved.

In summary, learning how to use precognitive abilities will take practice, and with time, you'll get better at predicting what's going to happen next. The best way for this power to be strengthened is to develop it further through regular use of presentiment or probability intuition before becoming a full-fledged psychic.

Listen when your gut feelings speak up because sometimes they manifest as physical symptoms like an upset stomach or anxiety attack. While not 100% accurate all the time, not every prediction from these gifts will come true, so there are risks involved in using them.

Remember that people always possess one of these three different gifts – but just don't tell anyone about it!

If you're interested in connecting with one of our psychics to learn more or to see if you might have precognition, get in touch with us and we will find someone right for you.