How to Know If You Are Psychic 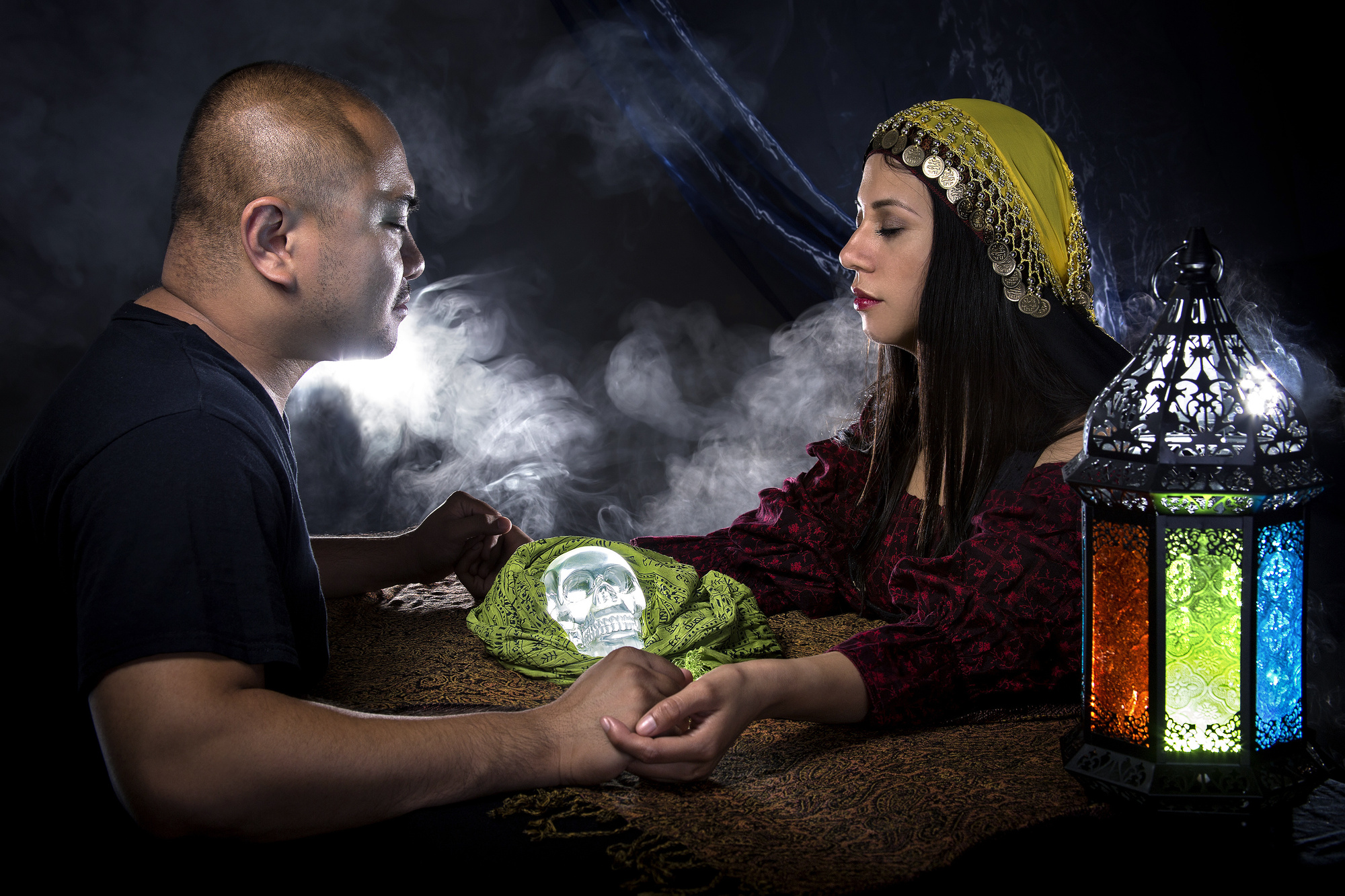 How to Know If You Are Psychic

Have you ever had a strong feeling about something, only for it to turn out to be true? Maybe you often have that familiar sense of deja vu, or you can read people in a way that most others can't.

Psychic abilities show themselves in many different forms, and it's more common than you may think. A study shows that 1 in 3 Americans have experienced a psychic moment, which means you probably have too.

But how can you know if you are psychic? Are there true psychic signs that you can identify? Let's dive into this guide that can answer all of your questions and more.

How Do Psychics Work?

Physic abilities stem from the use of energy and intuition in any given situation. As everything is made up of energy, anybody has the possibility of being psychic.

It may come down to who is more in tune with both universal energy and their own energy. A psychic can predict, see, or feel something that is about to happen or know something about someone that other people cannot.

They rely on the flow of energy, which is why some people won't ever get a good reading at a psychic. If your energy is blocked, it will have more to do with you than with the psychic.

If you feel like this is something you can relate to, let's explore the signs of being psychic.

This is one of the most common psychic talents, but also one that can tell you the most. You may have dreams so vivid that they feel as if they really happened to you like they are a memory rather than a dream.

This is often referred to as clairvoyance, which is the ability to see something clearly that other people cannot.

You can remember every detail about your dream, and it felt incredibly realistic. Maybe you have a dream about someone you haven't seen in forever, and then you run into them the next day.

Perhaps you dream about a car crash occurring in your neighborhood, and the next day you see one that happened on the news. You could dream about getting a bonus on your next paycheck, and then it occurs soon after. These are more than mere coincidences.

If you often have lucid dreams, where you know you're dreaming while you're asleep, this could be a good indicator of mediumship.

You can have these visions while you're awake, as well. They may come as sudden, intense flashes, where you see particular people or images that cause great emotion in you.

They can also come across as daydreaming, where you find your mind suddenly wandering off, and then whatever you were thinking about suddenly comes true.

Pay attention to what your mind's eye sees, and you may discover an interesting pattern.

Most of us strive to be empathetic towards others, but do you feel a stronger connection?

You may be on a business call with someone that lives in another country, and suddenly you feel extremely sad, so much so that you could begin crying.

There is no reason that you know of that could have caused this emotion in you, other than connecting with whoever was on the other end of that business call.

You may feel overwhelmed in a crowded space and significantly drained after being in a group of people. This is because you are feeling what they are feeling, perhaps without even realizing it.

This psychic ability is often referred to as Clairempathy.

You've probably had deja vu before, and you've probably heard someone else say they have too. It's a pretty familiar feeling and expression, though not everyone can take it a step further.

If you feel this sense often, it could be a true sign that you have psychic abilities. If it's every once in a long while, it could just be a coincidence.

However, your body and mind know when something is familiar to them.

If you often feel as if you are in a situation or are meeting someone for the first time and have a sense of deja vu, it could be because you are familiar with places and people that you have never met.

You are sensing things beyond what your physical body has known, which is why the feeling of deja vu is so odd. Most people shake it off, maybe thinking it reminds them of a dream they had or perhaps something they forgot.

If you feel as though this happens to you more often than normal, pay attention to it.

Maybe you can link it to lucid dreams or visions you had. Write down your feelings and what caused them, and you may discover that you are psychic.

When you're growing up, you're told to trust your gut, and for a good reason.

Even when you think you don't know the correct answer, you probably do. Your gut will almost always lead you in the right direction.

But not everyone has their gut telling them things even they don't understand. Perhaps you often feel as though you know when things are going to happen before they do.

Many people will note when they have a bad feeling about something, which sometimes turns out true. If you often have strong feelings about an event or certain people, either good or bad, and they turn out to be true, it's probably more than coincidences.

You may wake up one day and know your mother will not make dinner with you that evening, though you may not know why other than your strong feeling. You may feel that your boss is going to promote your coworker, though you have no inclination other than your gut feeling.

If these kinds of occurrences often happen and end up coming true, you may be what is called Clairsentience.

You have both good and bad gut feelings that are clearly not your own, that can provide you with warnings and feelings of happiness, depending on what occurs.

Psychics can often see a hue of light and color surrounding the people they are reading. This is called synesthesia, which is the swapping of senses. People with synesthesia can hear colors and see music.

Those that have psychic abilities often have synesthesia, in the form of attaching colors and lights to spirits. If you meet new people and you see them as having a light, yellow color, or dark, blue color, you may be seeing their aura.

Perhaps you go to a certain place, and you feel or see a certain color. You may be experiencing something that happened there a long time ago.

Someone who is psychic sees and experiences people and places differently than people without special abilities.

Attaching a color to someone may be more than just your senses swapping. It could mean that you are gaining an extra sense of what that person is feeling or thinking, but it takes paying attention to it to uncover and develop that.

As stated before, psychic abilities rely on energy, which means they rely on your senses to pick up on all of that energy.

If you feel like you have heightened senses in general, such as being hyper-aware of someone's thoughts or feelings or being on edge because you have a particular feeling, this all could be signs of being psychic.

Lesser known, however, is your heightened taste and smell.

Have you ever gotten a particular taste in your mouth, out of nowhere and for no reason? You may have brushed it off as something random, but it may not have been. This could also come in the form of tasting something that you may eat regularly, but suddenly it tastes completely different.

When discovering if you have psychic abilities, you must pay extreme attention to all of your senses, not letting anything go unnoticed.

What the average person thinks is nothing, the psychic person sees for what it really is.

So, after reading these signs, do you think you're psychic? Have you related to more than a few of them, and now you have goosebumps for what that may mean?

Most people have had a psychic experience, and all it means is that you're in tune with your senses and the energy surrounding you. If it's something you'd like to pursue, consider reaching out to become a reader.

In the meantime, reach out to us today and connect with our line of professional psychics.

We can give you your reading and help you get better in tune with yourself, perhaps helping to push your psychic abilities!