What Types of Psychic Powers Are There? 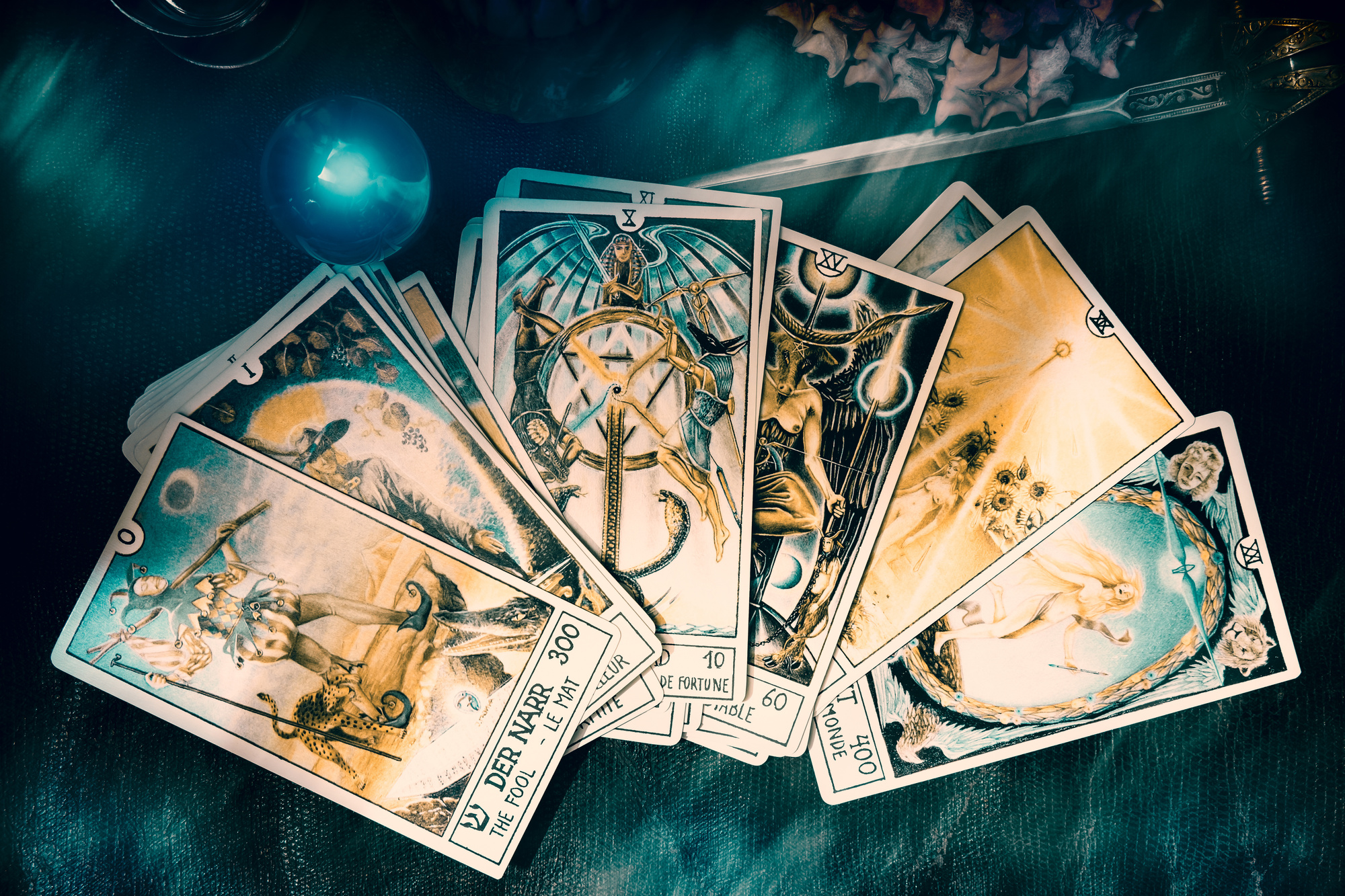 What Types of Psychic Powers Are There?

Did you know that 52% of Americans have a belief in the paranormal? These beliefs are no longer fringe subjects, believed only by the outcasts of society. Many people are realizing the positive impact turning to psychics and clairvoyants can have, and you need to know how to benefit.

We can help with our expert guide. Read on, as we provide everything you need to know on psychic power, clairvoyance, and hiring a psychic medium.

Psychic power can be defined as the ability to use extrasensory perception (ESP) to make judgments on situations or events that are occurring or are yet to be. Similar to using one of the five senses in the body to assess situations, it goes beyond, using an intangible, hidden power of the mind.

Psychic power takes many forms. While many people may associate it with crystal balls and ladies at traveling fairgrounds, it can occur to anyone and everyone. The study of this phenomenon is known as parapsychology.

There have been a number of tests into parapsychology throughout history. Most notably, these started in the Victorian era and were revised in the cold war period.

While many of these studies produce varied results, they often fail to see the bigger picture with parapsychology. Its scientific basis is not the sum of its worth. The comfort and closure it can bring to others in need or seeking assistance are its true value.

The term clairvoyance originates from the French language. It is a hybrid of two words. These words translate as clear and vision.

This is an extremely apt term for what a clairvoyant does. They have the ability to predict future events. This can be through a special, internal insight in the mind.

While this is their most common trait, they also have a number of other skills. They can gain information on locations, subjects, and even objects.

Clairvoyants are not only limited to future events. Some have the ability of retrocognition, which allows them to see events that have already passed.

There are numerous examples of clairvoyance that have been documented throughout history. The Victorians were particularly interested in it, looking at parapsychology as an unexplored science. However, as these instances existed before our current knowledge of science, they must be taken lightly, as they are not documented with rigorous testing and knowledge.

Before this period, the biggest cases of documentation comes from religion. All religions, spread across time and geography, have instances of people who have predicted the future and events to come.

The tarot deck has its roots in Italy. It is believed that the name tarot comes from the Italian word taroch, which translates as foolishness. The concept of a four deck playing card, the type many people use today in casino games, had arrived from Egypt and been adopted by the population.

A tarot deck contains 78 images. Each one represents some aspect of the human experience. These illustrations and their symbolism can vary somewhat from one tarot manufacturer to the next.

Despite this variation, many of the cards have a lot of similarities. They are split into minor and major arcana cards.

Twenty-two of the cards are major arcana cards. They represent ideals, concepts, and principles that guide the human being.

The other cards represent problems and trials that people have in life. These 56 cards are the minor arcana, and they are sub-divided into four suits.

Depending upon the type of reading, the card will be spread before you in a different way. You then choose the cards that make up your reading. Depending upon their positioning and the cards around them, the reader will come to a conclusion about the meaning of the cards.

What Do They Do?

There are many misconceptions about tarot cards. The first is that a deck is always gifted, and never bought by oneself. This is not true.

The second one is that tarot cards predict the future. This is also incorrect. Instead, they take a spiritual look at one's current situation and provide guidance on trials, tribulations, and bettering oneself.

The essence of tarot cards is that the future is fluid. It can change, depending on the actions you perform today. Therefore, the cards are there to assess your current situation and help you make the best decisions going forward.

Most people will have a psychic ability or incident at some point. However, those that develop it and train it are often more likely to use it in a capacity in which they will aid others. There are a number of events or instances where you may have experienced a psychic phenomenon.

Clairaudience is the ability to hear things in your mind. These are often distant voices of spirits or those in the spirit realm. It may be like a radio in mind, tuning into different voices and frequencies.

Clairsentience is the feeling most people would associate with gut instinct. It lets you read emotions and messages from the spirit world. This can make you sense the arrival of danger or distress, and likewise happiness.

Clairempathy is a similar trait, but in this one, you sense the emotions of the living. You may feel someone else's emotions, even if they are far away and you are not aware of their situations. This phenomenon is most closely associated with twins.

Clairalience and clairgustance are both linked to the senses. Here, you can smell or taste messages left by the spirit world. It could happen when you walk into a sitting room and smell a long-lost loved one's perfume or old pipe tobacco.

Finally, one of the most interesting phenomena is clairtangency, also known as psychometry. This lets you receive messages or see events when you hold an object in your hand. For example, you may hold a deceased person's personal belongings and get messages from them from the spirit world, or see events that took place in their life.

Why Should I Consult a Clairvoyant?

A clairvoyant or psychic is someone to help you. Much like people turn to life coaches to help ease their mental health and find direction, a psychic reading can do very much the same. It is not about reading the future, but about helping you plot the best course of action.

In fact, if a clairvoyant claims to be able to predict the future then ask for money, you should avoid them at all costs. Similarly, you should also be wary of anyone who uses an emotional hook, such as the promise of a deceased loved one, then decides to charge for the rest of the story.

What Happens During a Reading?

You will start by finding a psychic medium. Ask others in the local area who they have spoken to, or check online reviews. Once you have contacted them, you can book an appointment.

You can start by asking questions. These may be about any worries you have or something that has impacted you and you need advice on dealing with it. The clairvoyant will then use a clear vision to look at the problem and form a reply.

They may need to ask you further questions about the situation to clarify certain aspects. Once they have delivered the answer, you can return with more questions. This will start a dialog in which you can resolve your problems.

If you need assistance, then you need to ask, what do you actually have to lose? Clairvoyance and psychic power can only assist you. Find a psychic medium and book in for your first sitting.

Your first stop should be The Psychic Line. We have expert readers on hand to deliver readings and tarot services, without you even having to leave the comfort of home. Contact us today and you can be online with one of our readers in minutes.