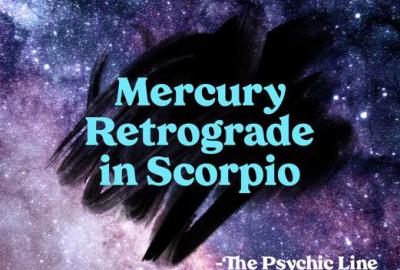 Mercury Retrograde in Scorpio will probably focus on distrust in personal relationships, secrets, unsatisfactory experiences, revelations about jealousy, and ramp up emotional intensity.

What does this type of Solar Eclipse mean to me?

Mediumship is an often misunderstood psychic ability.  Movies and television often supply people with an unrealistic idea of what a connection with the other side might look like.  Look is the key word.  Movies, television, videos, etc. are mostly visual entertainment.  Therefore, they lean toward providing visual cues in order for people to see what they are trying to present.

Soul mates may come in many types, shapes and sizes.  Your soul connections may include people that you owe something to in a Karmic sense.  These connections usually only last until some sort of Karmic debt is resolved.  This process may be very quick or take a little bit longer - depending on what needs to be resolved.  You could find your Twin Flame soul mate.  This intense connection reflects your other half and may be very challenging:  Have you ever won an argument with yourself?  Other connections include simply romantic, familial, friends, etc. 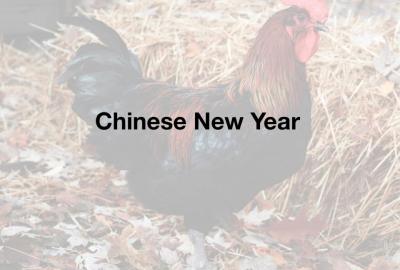 The Lunar New Year of The Fire Rooster begins January 28, 2017.  The Rooster in Chinese Astrology generally means that this year will focus on awakenings.  This should be a good year for new beginnings.

Holiday shopping can be really fun.  This Sun Sign Stocking Stuffer Gift Guide should be just the thing to help you make the most of your holiday shopping.

Aries is pretty much all about physical activity.  They will probably enjoy tickets to a sporting event, a Starbucks gift certificate, or some really nice sport socks to keep their feet dry while they run around.

Dreams may provide you with insight and be a treasure trove of hidden information about your life.  Dream interpretation and the exploration of the meaning of symbols, feelings, or other aspects of your dreams might offer you an understanding of important issues in your life.

People born during The Year of the Monkey are generally very wise, achieve great success and are not afraid of hard work.  They may also be suspicious, all about themselves, and be a little conceited.  They generally do not hesitate to let you and the rest of the world know if they are alarmed or unhappy.