Auras are energy fields around a being 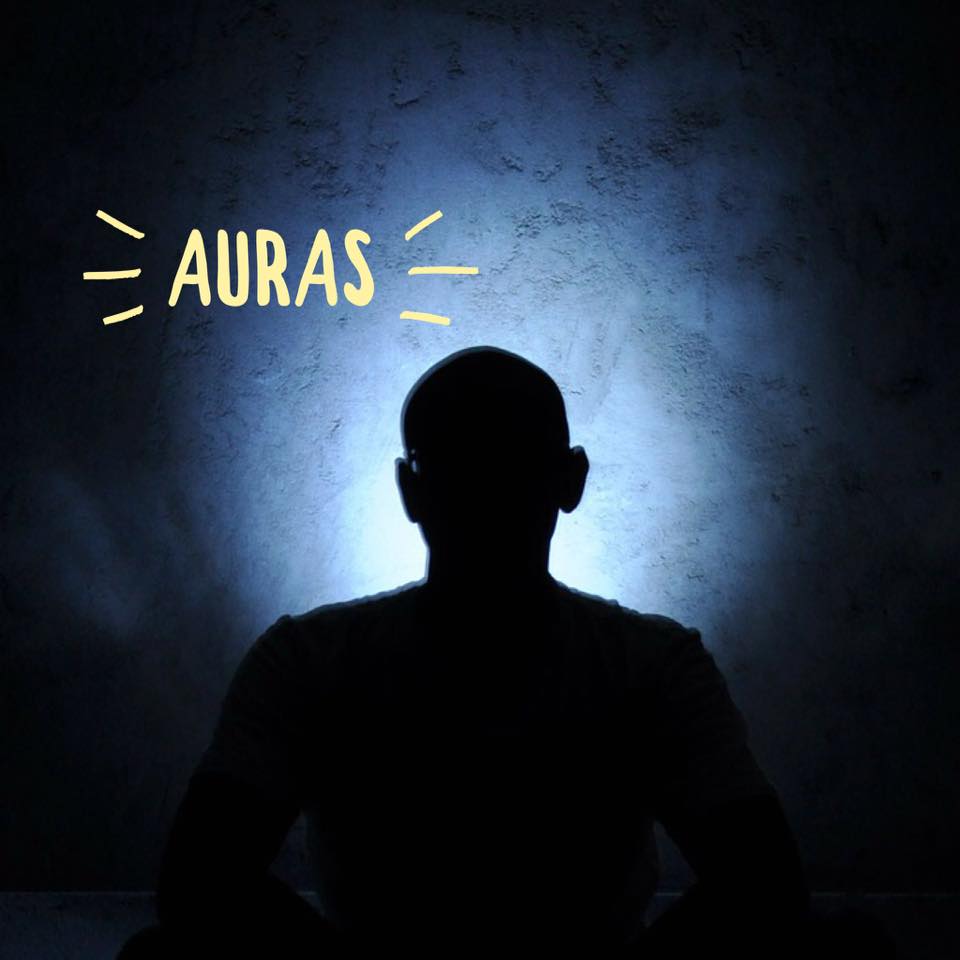 Auras are energy fields around a being

Auras are a colorful energy field that surrounds a being. This energy field is often described as having color, light, sounds, and vibrations.This vibrational information may be observed by those that have the ability to see them.

Auras are produced by the energy from the seven chakras. The health of your spirituality, emotions, and physical being are thought to affect the size of the aura. The layers of the aura seem to expand and contract, depending on what you are experiencing in life.

Children are thought to be able to sense auras easily until they mature and logic gets in the way. Often children draw different people in an exclusive color that always represents a particular type of being. For example, they might always draw Mom as yellow and Dad as green. This ability seems to fade as they are encouraged to use color to express physical sense as opposed to spiritual sense.

Aura colors seem to contain many variations and vibrations. They may reflect physical or spiritual influences. Some brief descriptions follow (there is a lot more information available about auras online if you are interested in researching about the topic).

Yellow represents life’s energy. This color is commonly thought to show someone that is awake physically and spiritually, illumination, possession of heightened awareness, and intelligence. There are other interpretations regarding yellow. For example if your aura has a dark, indistinct tone of yellow; it may indicate exhaustion and stress.

Orange represents reproduction and emotions. This color often relates to excellent physical well-being, lots of energy, positivity, and bravery. If the color orange seems to be infused with a lot of browns, it may indicate laziness, deception, or perfectionism.

Red relates to positive flow, your heart, and your physical being. This color may either call people to it or make them turn and run the other way. It is generally hard to ignore. Red is also thought to indicate anger or anxiety. If the red in an aura has a dark, clouded appearance, it may indicate that someone lacks maturity or that they are lying about something.

Blue relates to sensitivity, peace, spirituality, soothing energy, love, nurturing, and an ability to take care of people. If someone’s aura has a blue that looks more like a mud puddle, it may indicate that that person is afraid of something, perhaps unable to communicate with others, or does not want to deal with their future for some reason.

Violet indicates sensitivity, strong psychic abilities, an uncanny ability to see beyond the physical plane, and artistic creativity. Shades of violet, which include lavender, also seen to indicate a visionary dreamer.

Green shows that the person involved possesses the ability to grow, are not fearful of change, are balanced, seem to love people, and love animals. If their aura is dark, unclear green, it may indicate that person may be jealous, could refuse to take responsibility for their actions, and may be overly sensitive to perceived criticism.

Black shows the ability to absorb energy. If this energy is not properly handled, black might indicate that this person can be unforgiving, may have negative karmic energy, have unreleased anger, be very sad, or even be facing physical challenges.

White shows how a person reacts to energy and their ability to reflect or deflect the energy in their life. It may also show that a person has protection. White may indicate that new energy has joined the aura, it is also thought to represent purity, truth, a natural healing ability.. If there are bright flashes of high energy, white lights - it may mean that angels are near.