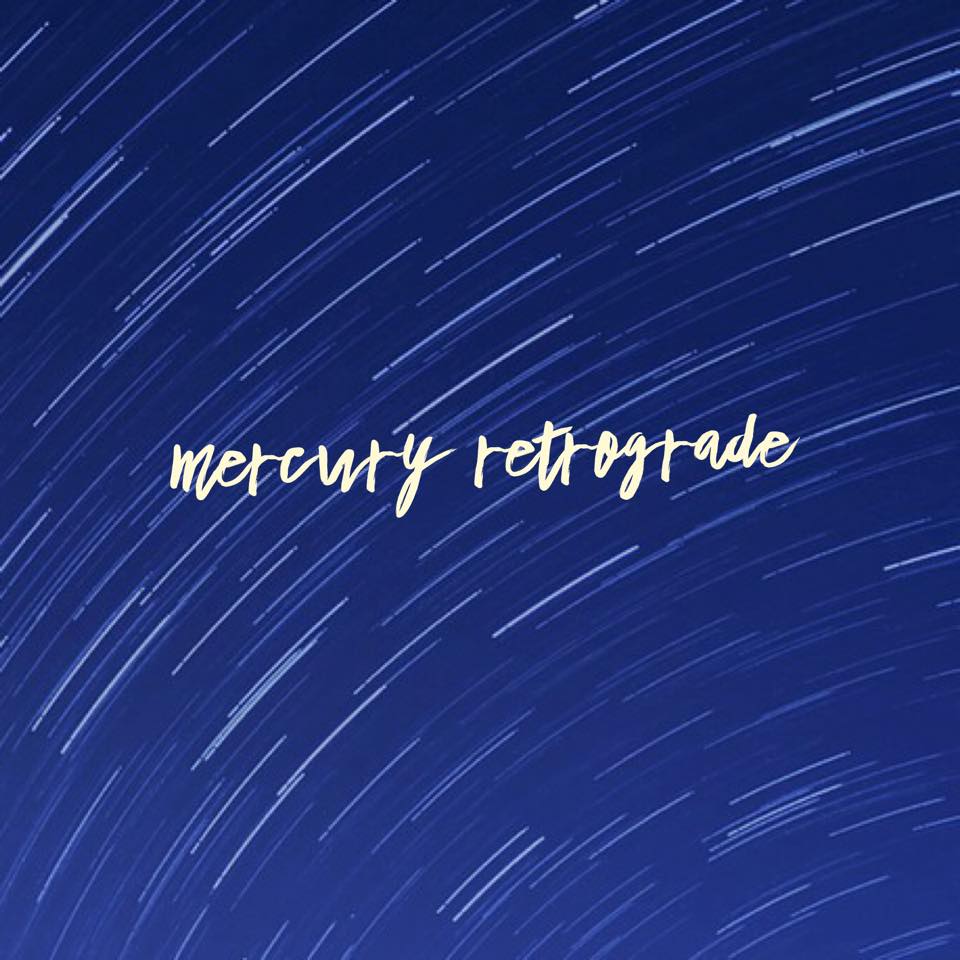 What does it mean with Mercury is in retrograde?

There are multiple Mercury retrogrades in any given year. All planets in our solar system go retrograde from time to time. Depending on the planet and the time needed to appear retrograde, their periods of retrograde may be significantly longer and happen much less often. Because Mercury retrograde happens so often, it gets more attention as being problematic.

Mercury is the planet that rules communication. We always recommend practicing patience, communicating clearly, giving yourself more time and being creative with problem solving. Travel issues, mechanical issues and miscommunication during a Mercury Retrograde are common. You may also decide to take a new direction in life during a Mercury Retrograde. Planning ahead and practicing patience will help as you get through this astrological event.

Every retrograde has a pre-shadow phase and the post-shadow phase. The crazy energy of the retrograde may or may not affect you depending on your chart, the planet the retrograde is in, the energy and astrological charts of people around you. It is good to be ready when a retrograde hits so you can plan ahead and prepare for chaos.

We think when you plan ahead and give yourself extra time, you can make the best of the retrogrades as they happen. Pre-planning for a Mercury Retrograde is important. We recommend backing up computer files, getting your car checked, getting extra organized and taking extra time to relax to prepare for Mercury retrograde.

During a Mercury retrograde, you can also give yourself extra time, double check travel plans, creatively solve problems and hang around people you love. Getting a little extra support from loved ones can be key in staying positive during the retrogrades.

Mercury Retrograde went direct, why is the energy still strange?

What is the pre-shadoe phase and the post-shadow phase of Mercury Retrograde?