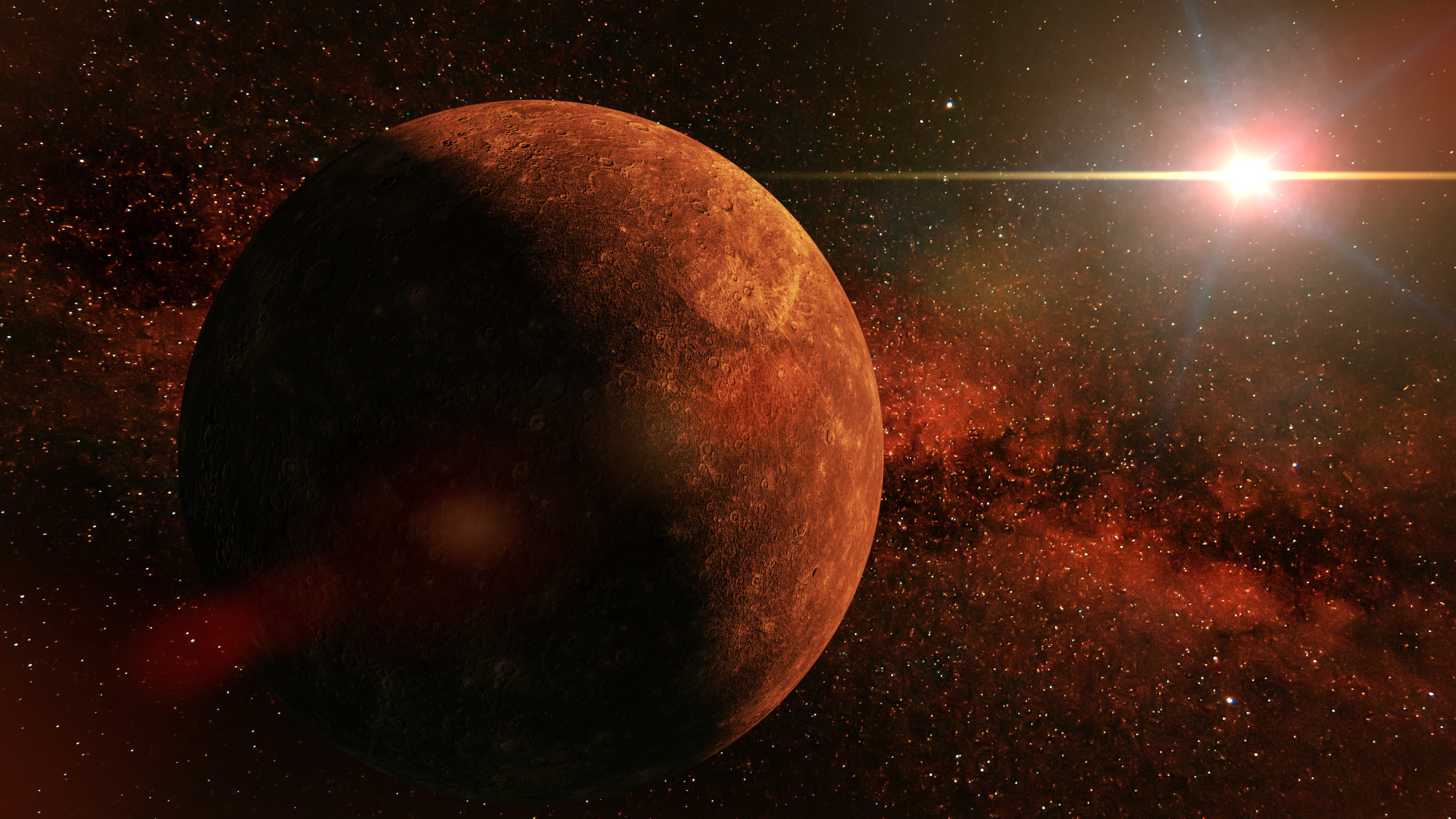 You might want to cancel that vacation you planned for this month.

Mercury in retrograde this October means plans going awry. The planet of the trickster God, Hermes, Mercury's retrograde carries a negative connotation in most astrological circles.

But, retrograde doesn't always have to mean gloomy predictions. Read on for a guide to Mercury's retrograde through Scorpio and how to find the positives.

One year on Mercury is 88 earth days. This means Mercury is in retrograde three to four times during one of our years.

In astrology and mythology, Mercury carries deep symbolism with it.

As the planet of the trickster god, Mercury is a shapeshifter.  It is a planet of cunning, negotiations, and communications. For this reason, you might project your Mercury sign through initial emails and messages.

But, Mercury also has a poetic side.

It is the closet planet to the sun and associated with intellect and introspection. This also makes Mercury a planet of teaching and education.

So, what is mercury retrograde?

Retrograde is the appearance of a planet's 'backward' movement through the sky as we see it from the earth. Planets don't actually move backward. They move at different speeds than the earth so appear to move in a different direction.

Mercury's retrograde can lead to confusion, canceled plans, and mishaps. There is often a pessimistic outlook around Mercury's retrograde, and many dread its return every few months. Mercury's association with travel and communication can mean car crashes or relationship misunderstandings during retrograde.

Mercury Retrograde for the Signs

Each of the signs will react to Mercury's retrograde in a different way.

Fire signs will have the hardest time as their desires for movement and energy can suffer. Water signs might experience a deep, spiritual connection.

Check your birth chart for a more in-depth look at how this retrograde will affect you. If you still have questions, reach out to one of our astrology readers.

Mercury will be retrograde in Scorpio from October 14 to November 3.

During this cycle, Mercury will be close to the sun through Scorpio, one of the most introspective and mysterious water signs. Not to mention, this retrograde happens throughout the spookiest time of year. Be prepared, as this cycle is likely to be a turbulent one.

Expect secrets, scandals, and communication blunders in which finding the truth of a situation might prove difficult.

While retrograde might feel doom and gloom, it's also a time for self-reflection.

Rather than making travel plans or large purchases, take this time to focus on your inner self. This is a good time for meditation and self-improvement. You might find a deeper spiritual connection or remove something toxic from your life.

Self-Reflection During Mercury's Retrograde in Scorpio

Don't let the retrograde blues get in the way. As Mercury begins its retrograde through Scorpio this October, try to make the best of any problems that come your way. Slow down, step back, and practice self-care during this turbulent time.

Have more questions or looking for guidance? Contact us today!