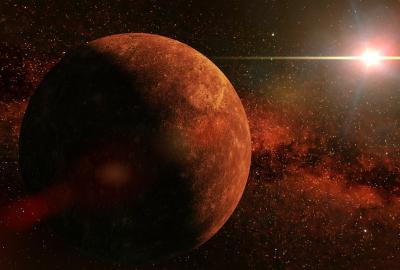 You might want to cancel that vacation you planned for this month.

Mercury in retrograde this October means plans going awry. The planet of the trickster God, Hermes, Mercury's retrograde carries a negative connotation in most astrological circles.

But, retrograde doesn't always have to mean gloomy predictions. Read on for a guide to Mercury's retrograde through Scorpio and how to find the positives. 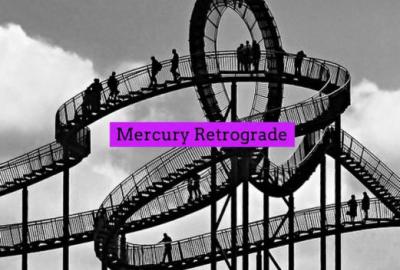 Mercury goes into Retrograde on November 16, 2018 causing the usual issues with sending and receiving communications of all sorts. The normal cautions apply: don’t start anything new; be careful about signing contracts; check and recheck schedules; be aware that people may not be able to process the information you are giving them; don’t download new software for your computer; be cautious of posting on social media; and be generally aware that you may be facing some communication challenges. 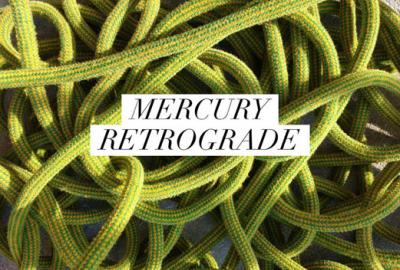 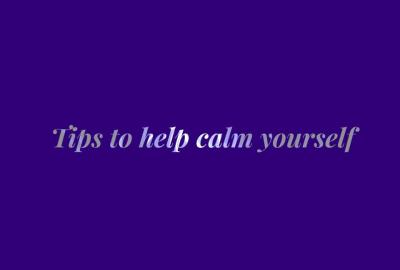 Spiritual & Meditation
How to calm yourself quickly

How to calm down when things are crazy

We have many highly sensitive people who work with us and who call us. Being highly sensitive is an asset to your life. You are more likely to have intuition and be able to use it. BUT, you also have to protect yourself and learn specific self care that includes being able to calm yourself. 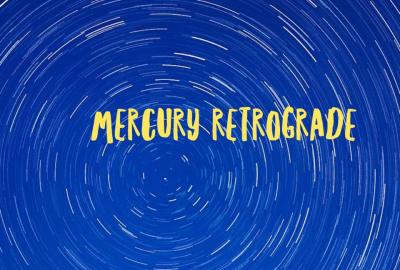 This particular Mercury Retrograde is in Aries. This may lead to people being very frustrated and at the end of their rope. Aries is generally a forward-moving sign. During a Mercury Retrograde, the planet appears to go backwards on the charts and causes some strange events. It is probably a great idea to be very careful about what you say, when you say it, and how you deliver information.