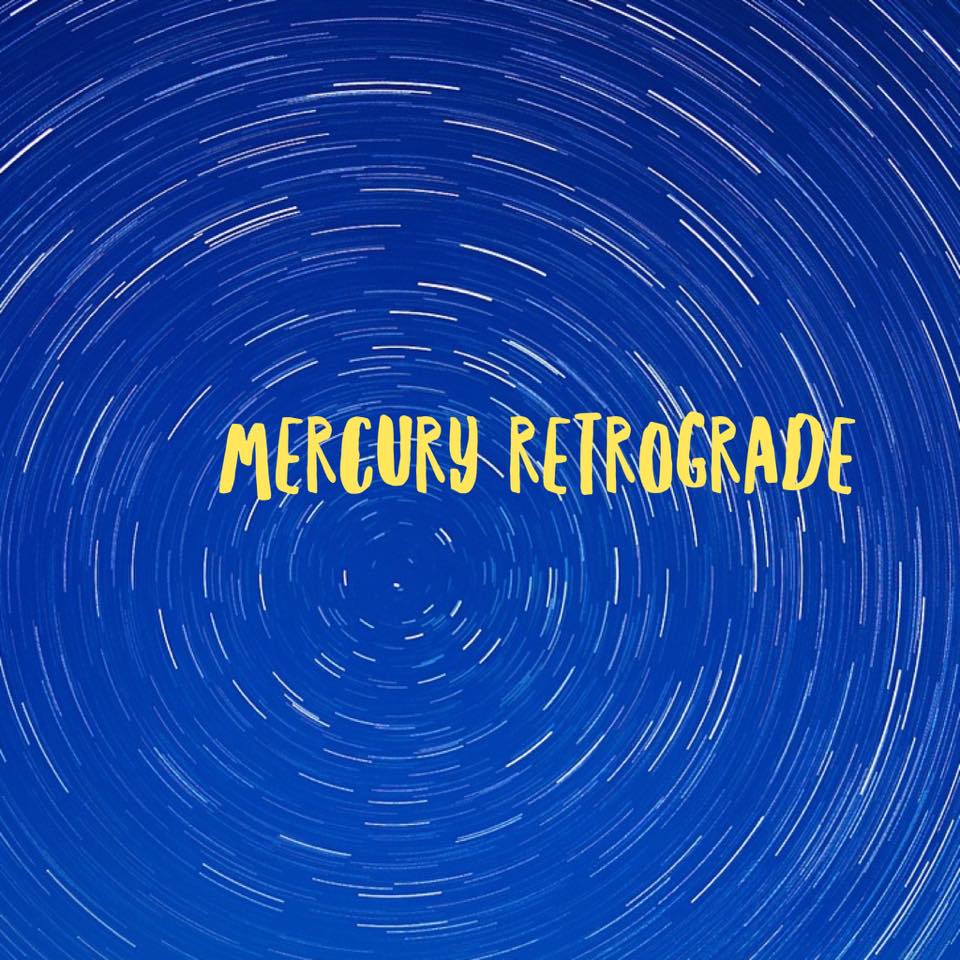 This particular Mercury Retrograde is in Aries. This may lead to people being very frustrated and at the end of their rope. Aries is generally a forward-moving sign. During a Mercury Retrograde, the planet appears to go backwards on the charts and causes some strange events. It is probably a great idea to be very careful about what you say, when you say it, and how you deliver information.

Mercury usually influences travel, poetry, contracts, automobiles, merchants, messages, and communication. He is thought to be charming and fun, but also may be a trickster that is prone to bad behavior. The Messenger of the Gods might just make your life very interesting during this time period by revealing past secrets and interfering in present assumptions about people.

The fact that this Retrograde takes place during the Great American Solar Eclipse should provide for an interesting experience. The eclipse will generally make male energy go crazy as the female energy of the moon blocks the sun.

The eclipse and retrograde might combine not only to make plans and communication go awry, it could seriously impact the male figures in your life in totally unexpected ways.

A Mercury Retrograde is generally a good time to listen to your intuition. The Great American Solar Eclipse should enhance this ability and may reveal some previously unknowns regarding male figures in your lives. The influence of Aries and the impatience that may occur about resolving issues that come up might be very disruptive. It is important to take a look at the energy surrounding you and allow ample time to sort things out.

It is probably a good idea to wait until after September 5, 2017 to make any final decisions. The latter part of August should be very interesting, indeed.

The tested telephone psychics at The Psychic Line known for quality should be able to provide insight into the issues that arise during this trying time.

Give us a call!  If you have issues, we have insight.