Autumnal Rituals: What Is the Meaning of the September Equinox? 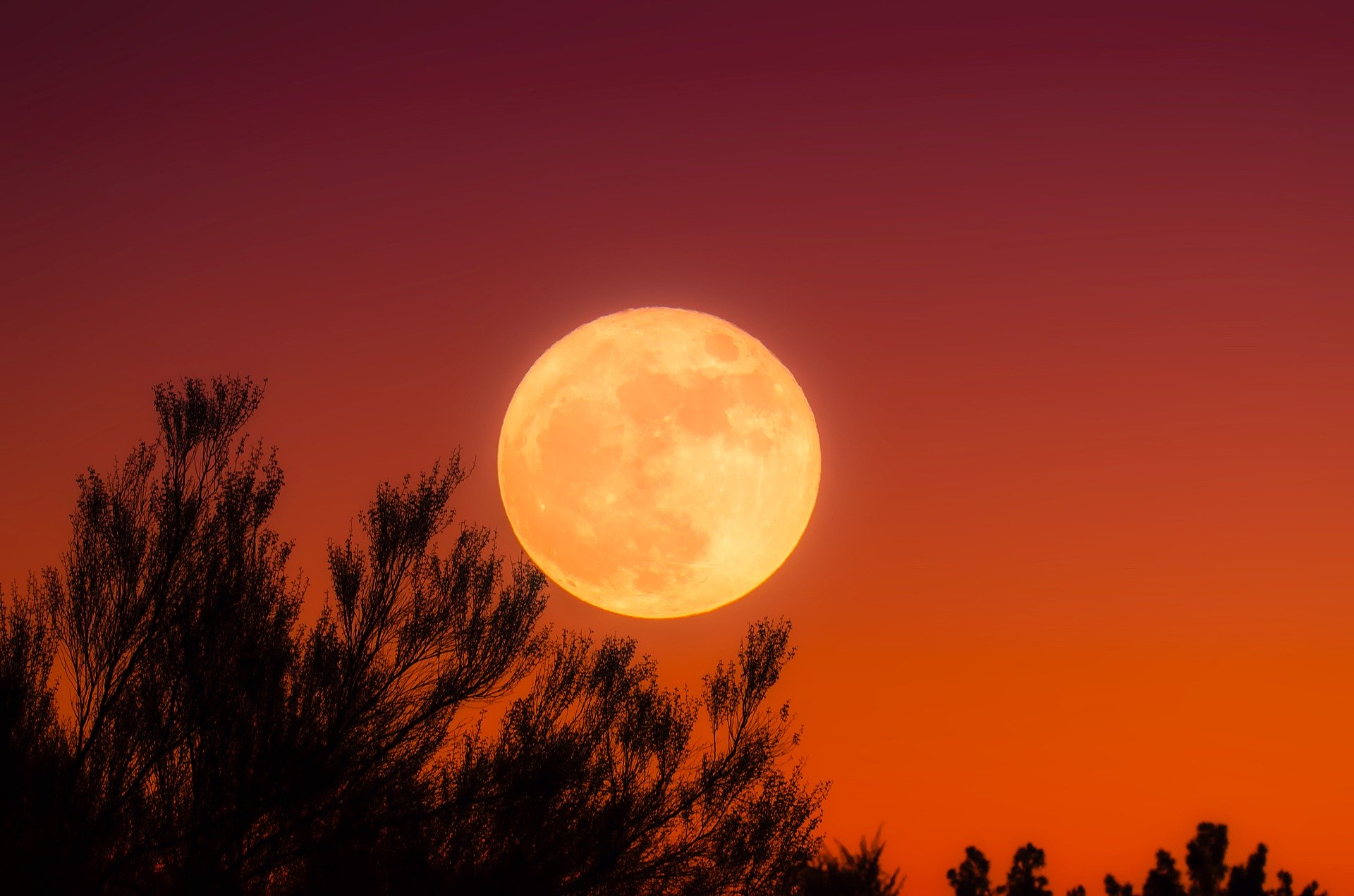 Autumnal Rituals: What Is the Meaning of the September Equinox?

It might seem somewhat premature to be planning for a date that's two months in the future -- until you realize that the 22nd is the date of the September equinox. If you want to learn the meaning behind this spiritually significant occasion in order to make the most of it, read on!

First Things First: What Are the Equinoxes?

Two equinoxes and two solstices mark the changing of the seasons on Earth. Many people tend to think of the solstices and equinoxes as being similar. In fact, they are more like opposites.

The vernal equinox occurs late March, while its autumnal counterpart is in late September. On both of these dates, the day and night are of equal length. The word equinox itself is derived from two Latin words: aequus, or equal, and nox, meaning night.

The winter and summer solstices, on the other hand, occur on the shortest day of the year and the longest day of the year, respectively. At least, this is the case for people who live in the Northern Hemisphere. Our friends Down Under and in other Southern Hemisphere locations celebrate the coming of spring on the September equinox, followed by the December solstice that signals the arrival of summer.

Fun Facts About the Equinoxes

No doubt you've heard of the Harvest Moon, which is the full moon closest to the September equinox. It's an astronomically unique occasion; during this month, the time between moonrises is shorter than at any other time in the year.

If you're an aurora borealis buff, keep your eye out for some incredible displays around both equinoxes. Thanks to the high rate of geomagnetic activity during both the fall and spring seasons, the Northern Lights are particularly spectacular.

What Is the Meaning of the September Equinox?

How you interpret the September equinox's significance depends largely on where you live and what religion you practice. For those who live in the Northern Hemisphere, this is harvest time, when we reap the bounty of spring and summer's efforts. Soon the fields will turn fallow and cold winds will begin to blow, so the autumnal equinox signals that it is time to stock the larder and make sure we're well-provisioned for the coming winter.

In mythology, fall is when Persephone must leave her mother, the harvest goddess Demeter, and return to live with husband Hades in the underworld. Japanese Buddhists observe Higan, a six-day holiday that honors the dead. A Pagan holiday called Mabon gives thanks to the sunlight even as it ushers in winter's darkness.

And of course, for a certain demographic in North America, September is noteworthy as the start of Pumpkin Spice Season -- neither an official holiday nor a religious observation, although it certainly has its faithful devotees!

Giving Thanks and Looking Forward

The beginning of every season is a time to give thanks for what has transpired and to celebrate the return of other seasonal traditions. The September equinox is perhaps the most significant in that regard, however, because of its association with harvesting summer's gifts and preparing for winter's arrival.