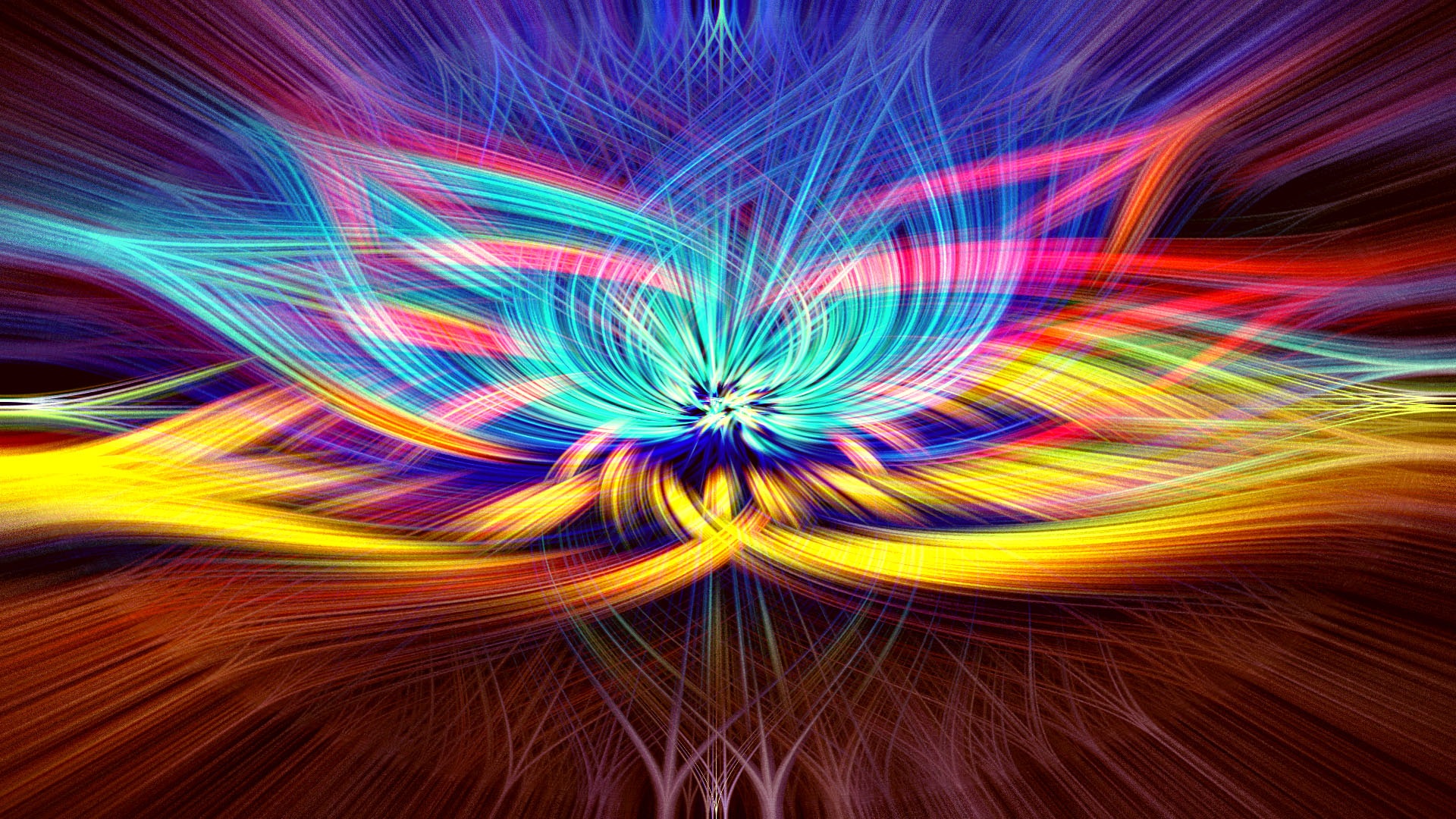 Chakras aren't a new concept. You can find historical references to this energy system as early as 600 B.C. Throughout history, people worldwide have held to the belief that chakras are centers of energy throughout the body.

The idea of chakras is generally entwined with the practice of yoga. Yoga is a widespread practice that focuses on physical, mental, and spiritual health at the same time. More than 37 million people practice yoga in the United States alone.

If you're new to these ideas, you may wonder what the 7 chakra colors are. What do these colors mean or represent? Continue reading for an in-depth explanation of each of the chakras, their colors, and their meanings.

Many people are already familiar with chakras, but some may not fully understand what they are. The word chakra is Sanskrit, meaning wheel or cycle. Each person has seven chakras, which work as centers of spiritual energy.

Each chakra is located in a specific area of the body and works for specific things. When someone experiences mental or physical health problems, it's believed their chakras have become blocked or aren't functioning correctly.

What Are the 7 Chakra Colors?

Each of the seven chakras is represented by a specific color. These seven colors include red, orange, yellow, green, blue, purple, and white. The meanings behind each of these colors and the chakra they're assigned to are discussed more in-depth below.

The root chakra provides you with the emotional basics you need for survival. For example, people who are confident, generally happy, and feel fulfilled in their lives are typically thought to have an open root chakra. Conversely, people may have blocked root chakras if they experience recurring or strong feelings of insecurity, fear, anxiety, or even depression.

Red was assigned to the first chakra because it symbolizes everything it represents. Red is a color meaning energy, stability, comfort, and safety. Each of these traits is associated with a healthy first chakra.

People with a blocked sacral chakra may experience guilt when doing things that bring them true joy. The idea of joy is different for everyone. It could be anything from an afternoon nap or playing video games to clubbing with friends or traveling to new places.

Along with feelings of guilt, a blocked sacral chakra may cause a person to become obsessed with working or suffer from depression. People who tend to be "work-a-holics" often have a blocked second chakra.

The sacral chakra is represented by orange. Orange means sensuality, sexuality, pleasure, and socializing. These are the foundations of everything a healthy second chakra can bring into a person's life.

The solar plexus chakra is in the center of your body. As such, it acts as a control center for both emotional and physical undertakings. Not only does this chakra provide physical energy for your day, but it's also responsible for personal control.

If the solar plexus chakra is blocked, a person may feel lost. They could suffer from reaching goals and making decisions. In some people (especially younger individuals), caving into peer pressure could result from a blocked third chakra.

Yellow is the color assigned to the solar plexus chakra. Yellow symbolizes strength, personality, power, and determination. Each of these is an aspect of someone with an open, healthy third chakra.

The fourth chakra is the heart chakra. It's located in the exact center of your chest and is symbolized by the color green.

The heart chakra is responsible for allowing a person to feel the most intense emotions. People with an exceptionally active heart chakra are prone to making decisions based on their feelings instead of critical thinking. Generally, those with a strong fourth chakra are very in touch with their feelings and don't feel ashamed by them.

If the heart chakra is blocked, a person may find it challenging to deal with emotions, either their own or another person's. The only strong emotion they likely feel is anger. As a result, they may become uncomfortable if someone else wishes to discuss something emotional.

Green is the color used to symbolize the fourth chakra. The color green means acceptance, love, compassion, and sincerity. Each of these traits is produced by the heart chakra.

The throat chakra is responsible for clear communication. Unfortunately, it's one of the most commonly blocked chakras and is often closed after a person has been abused in some manner.

A blocked or closed throat chakra may cause an inability to articulate thoughts. As a result, a person may stutter or stumble over their words. In some cases, people may struggle to find the correct tone of voice or appropriate phases to tell others what they're attempting to.

The throat chakra is represented by the color blue. Blue means communication, expression, creativity, and inspiration. These ideals are what a person can hope to have with a healthy, open fifth chakra.

The sixth chakra may be blocked if a person has poor intuition or feels an inability to trust their "hunches." People with a blocked third-eye chakra may also find learning new things difficult, be forgetful, or have issues focusing on a single task to its end.

The color purple represents the sixth chakra. Purple means intuition, lucidity, meditation, and trust. These are all valuable attributes that can be attained only by aligning and opening your third-eye chakra.

The seventh chakra is the crown chakra. It's located a few inches above the crown of the head and is represented by the color white.

The crown chakra is the center of spirituality. It's responsible for connecting with the spiritual world and creating a higher sense of self-awareness. At times, this chakra can become blocked entirely.

If the seventh chakra is blocked, a person may have issues connecting to their spirituality. They may suffer a loss of self-awareness, which can lead to feelings of depression and anxiety.

The color white represents the crown chakra. White symbolizes knowledge, consciousness, fulfillment, spirituality, and purity. Each of these are valuable traits found in those with strong seventh chakras.

What Are the Seven Chakra Colors?: In Summary

For easy reference, the 7 chakra colors and their meanings are summarized below. You can refer to this summary whenever you need a quick refresher on the chakras, their positions, or colors.

More Questions About the 7 Chakra Colors?

Chakras are areas of energy located in specific parts of the body. Each chakra is represented by a specific color. The colors best represent what the specific chakras stand for.

Do you have more questions about the 7 chakra colors? Or are you curious whether one of your chakras is blocked?

You can check out our other blog posts for more helpful information on chakras and related spiritual topics. To find out if one of your chakras is blocked, you can call one of our psychics today at 1-800-966-2294.