Are Psychics Real? 5 Facts That'll Make You a Believer 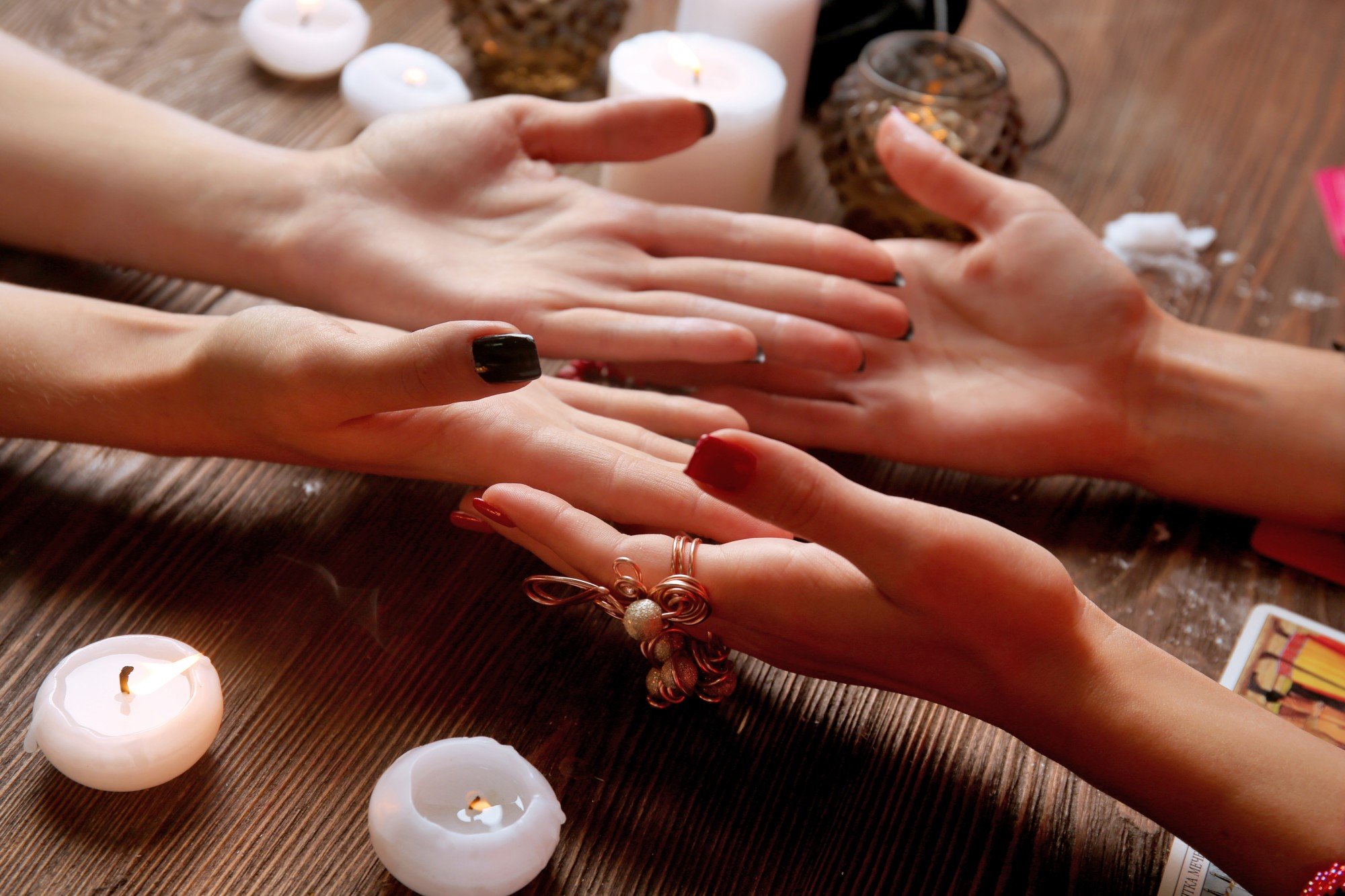 Are Psychics Real? 5 Facts That'll Make You a Believer

Most Americans are on board with the existence of psychic abilities. In fact, 57% of people think that psychic phenomena impact their everyday life!

There's a reason that people believe this: the facts point toward the existence of spiritual connections, telepathic phenomena, and experiences that can't be described in natural, worldly ways. However, many people have not yet witnessed these phenomena and remain unconvinced of their truth. If this describes you, you probably have disavowed those who believe in the mystical.

But don't roll your eyes and click away yet! Here, we're going to answer the question, 'are psychics real?' with evidence and scientifically-backed research. Read on to see for yourself why you should become a believer.

According to the Pew Research Center, 18% of Americans have encountered a ghost or a spirit at some point in their lives. This is nearly a fifth of the population, which is too high a number to brush off as a coincidence.

Additionally, many have seen signs of their spirit guide- a spirit that protects them from harm and sends them signs of what they should be doing throughout their lives. These spirit guides often are departed loved ones. People have noted, for example, that lightbulbs may flicker over a picture of their grandmother while her favorite song plays on the radio and you're looking at a newspaper ad for her favorite film.

While one of these occurrences could be a coincidence, all three things happening at the same time almost certainly isn't. Since coincidences also are unlikely to happen multiple times, this can be well ruled out.

2. Psychics Aren't Always What You Think

Misconceptions account for many of the reasons that people are skeptical of psychics and the readings that they provide. People tend to think that psychics are mind readers, which isn't the case at all.

These professionals simply can read energies and pick up on situations that are going on in the spiritual realm. Psychic readers can therefore intuit how you're feeling and the struggle that you may be having in making choices about the matter you're discussing.

Others think that psychics should know everything, and these people often are skeptical because they don't believe that a human being can be omniscient. They're right- no person knows everything or is right 100% of the time, including psychics. However, psychics aren't meant to know everything.

Some answers are blocked because you aren't ready to hear it. Also, it's the job of a psychic to give you information that's in your best interest to know, so that's the information that they're searching for. No one looks for the end-all-be-all of what your life should be.

Even if you buy that your perception of psychics was incorrect, that still may not be enough to convince you that readings are real. After all, science is an important part of your life, and you've probably heard that psychics are unscientific!

However, those who call psychic readings 'unscientific' or 'pseudoscience' are simply uninformed. In fact, scientists have been doing research into psychic abilities for generations, and experts have proven that human beings can connect with the spirit realm. They've also proven that people can influence matter by using their minds and therefore give people the chance to change their destinies.

The reason that many scientists aren't on board with this is that they have trouble describing the phenomena in scientific terms. Radin, who has an advanced degree in psychology, likens it to the way that we don't have a scientific description of the consciousness or how drugs like anesthesia influence it. Psychic abilities are just as real as consciousness is, even if it's difficult to describe these abilities.

4. There Are Many Types of Psychics

One of the biggest misconceptions about psychics is that there is only one type of them. However, this is far from the case.

Some psychics have the ability to see things beyond the normal senses that others possess. These psychics can help people connect with things that those without abilities can't perceive despite being all around us. If you have questions about your future or about the universe's plans for you, a clairvoyant might be the right psychic for you.

However, clairvoyants aren't the psychics who contact your spirit guides and other deceased loved ones. Those who can do this are called 'psychic mediums.' If you want insight into what those in the spirit world are saying and the messages that they want to deliver to you, these are the people to consult with.

There are also tarot readers and palm readers. These professionals- along with astrology readers love psychics, and spiritual psychics- will read into things in this realm and connect you with those that are imperceptible to you. They'll tell you things that they find about your life and your fate so that you can take your destiny into your own hands.

It's no secret that the universe is filled with unsolved mysteries. However, much like other scientific phenomena solve some mysteries, psychic abilities are capable of solving other ones. This means that you can learn more about yourself and the world around you when you remain open-minded and talk to a psychic.

Talk to a Psychic Today

So, are psychics real?

Based on the facts we've talked about today, we hope that you're convinced of the truth: that psychics are very real and very present.

Whether you need a bit more persuasion or need psychic help for any aspect of your life, talking to one of our expert psychics is a great idea. Contact us with any questions that you may have about tarot readings, spiritual symbols, and visions of your destiny. We'll help you learn more about the spiritual world around you so that you can become the best possible version of yourself.