The total lunar eclipse that takes place on July 27, 2018 could be life changing. It is probably the longest lunar eclipse of the century.The Moon should glow beautifully with orange and red. Enjoy the glow and the beauty, but keep in mind that this seemingly magically visual event takes place in the sign of Aquarius and will probably be strongly influenced by the Mercury and Mars Retrogrades.

The Blood Moon Total Lunar Eclipse takes place on July 27, 2018. This is a rare central lunar eclipse. Part of the Moon passes through the middle of earth’s shadow. This will take place in the sign of Aquarius and will be influenced by Mars. This could be a difficult eclipse for people because they may have a hard time handling emotions.

There is a lot going on with all the Planets in Retrograde this summer. This long (longest in this century) Blood Moon Total Lunar Eclipse should make everything much more intense. Karmic events might occur and demand attention. 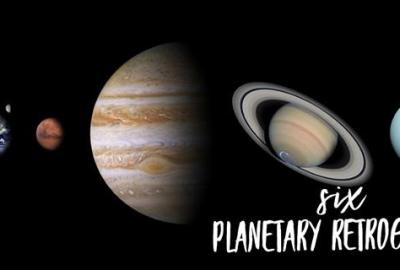 Are you noticing any strange energy? We see SIX PLANETARY RETROGRADES, Chiron Retrograde and we will experience the longest lunar eclipse so far this century.

Psychic
Take a break from the Olympics to get a reading!

We are VERY excited about the Olympics starting on February 8, 2018. We are sure to be watching the skiers, snowboarders, skaters, bobsledders and all of the winter Olympic sports. We always love to watch the athletes at the top of their games compete in a friendly competition. We think the United States will do very well with numerous gold, silver and bronze metals. 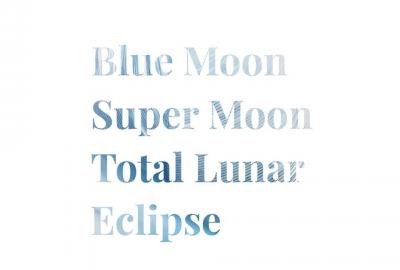 A Blue moon, supermoon and total Lunar Eclipse takes place January 31, 2018. This type of lunar event has not occurred for 150 years. We are really excited about it! Lunar energy tends to be be feminine energy. This eclipse also takes place in Leo and ends an eclipse phase which began with the August 7, 2017 partial lunar eclipse.

It is believed that a lunar eclipse will have a drastic affect on energy no matter a person's sun and moon signs.  Of course, if the lunar eclipse is in your sun or moon, you may feel the energy more!  This Tuesday, April 15, 2014 will mark the first of four lunar eclipses that will happen every six months over the next year and a half.  The next total lunar eclipse dates are on October 8, 2014; then April 4, 2015; and September 28, 2015.