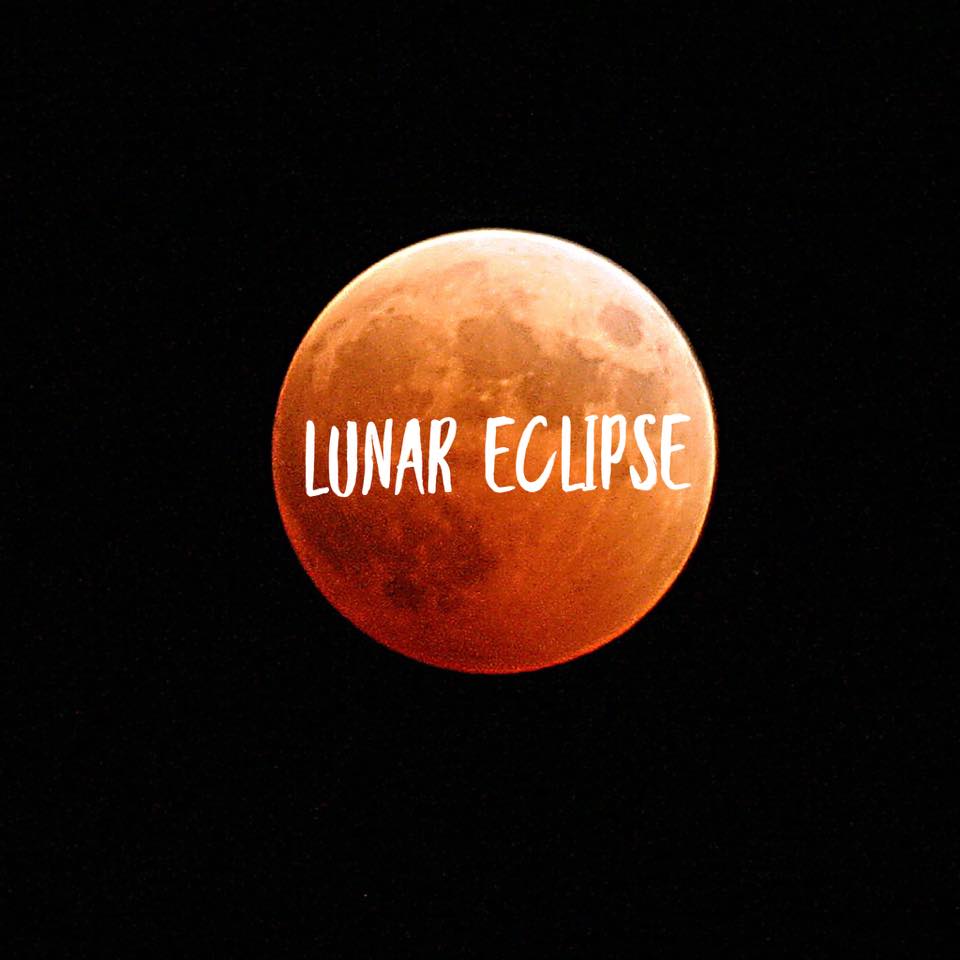 The total lunar eclipse that takes place on July 27, 2018 could be life changing. It is probably the longest lunar eclipse of the century.The Moon should glow beautifully with orange and red. Enjoy the glow and the beauty, but keep in mind that this seemingly magically visual event takes place in the sign of Aquarius and will probably be strongly influenced by the Mercury and Mars Retrogrades.

Aquarius generally influences things for humanity. It usually affects the whole population in general. Mars in retrograde will probably be a counterpoint for individuals to face things because it forces people to look inward.. Aquarius tends to influence groups, while Mars creates great inner energy. Mercury Retrogrades are known for causing difficulties in communication. This one is in Leo. Note that all these influences are in fixed signs - making them something serious and difficult to contend.

All of this celestial activity with retrogrades in fixed signs will be greatly influenced by the strong energy boost that a Lunar Eclipse provides. We have the greater good (Aquarius) plus great introspective energy (Mars) plus communication issues (Mercury) all taking place while being influenced and strengthened by the lunar eclipse.

There will probably be a strong tendency to focus on matters that are important to everyone. There may be an impetus to fix things for humanity (Aquarius). However, there will also be a tendency to look inward and feel frustration and anger if things do not move quickly (Mars). Thanks to Mercury, confusion might reign.

What could happen?  People might react in a negative fashion to news or events and make really terrible political choices. Social media may turn out to be a troublesome issue as people miscommunicate, misunderstand things, or believe the wrong sources. Friends may turn on you in a ferocious manner for perceived slights or shortcomings in your relationships. Lovers might make rash decisions based on the chaotic events and strong, impatient energy feeding into their minds.

People with lots of Gemini and Taurus in their charts might have the most difficult time during this event. Geminis live to communicate and might find all the energy swirling around annoying and confusing. Taureans like comfort and beauty and may find that they are ready to put their head down and clean house once and for all. The influence of Mars may make both of these signs act in a volatile manner.

This Blood Moon Lunar Eclipse has the ability to cause discomfort and drama, but it should also provide an opportunity to get rid of the bad things and make room for the good. Remember the saying, “It is always darkest before dawn.”

A call to a quality psychic line like Paramount Solutions should be able to help people understand, use, and control the supercharged energy that the Blood Moon Lunar Eclipse will be providing. Psychic energy and connections should be strong during this period and actually might provide you with a well lit path to emotional success - if you are up for it.

Take advantage of our psychic line during this transformational event in order to avoid the negatives that chaos may cause. Ask a clairvoyant, tarot card reader, empath, etc. psychic reader what they see for you as you make your choices to move forward. If you have issues, resist the urge to hide. Call The Psychic Line known for quality readings and let us try to help you cast off the bad and bring in the good.