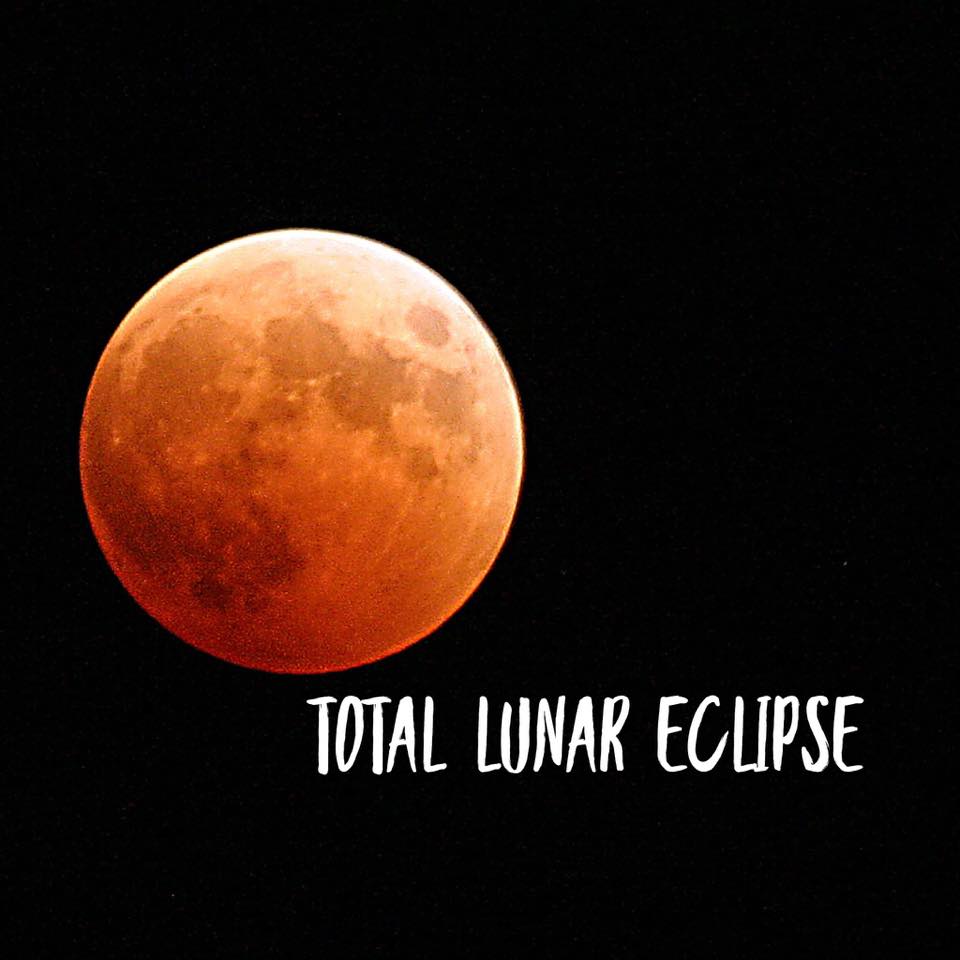 A Super Blue Moon total Lunar Eclipse takes place January 31, 2018. This has not occurred for 150 years. This is a spectacular and rare event. Lunar energy is thought to be female energy. This eclipse also takes place in Leo and ends an eclipse phase which began with the August 7, 2017 lunar eclipse.

The Solar Eclipse of 2017 in Leo (another rare event) that happened in the United States during the summer seems to have ushered in the Year of The Woman. Light from the sun was blocked from the earth and should have made female energy stronger. This energy change and shift should have revealed surprising secrets about males.

We mentioned in our blog on July 22, 2017 that women might be forced to step out into the light and deal with an important male figure. We warned that women might have to take center stage and express themselves in a firm, but eloquent manner. This revealing of something hidden about important males hopefully provided a catalyst for real and lasting positive change.  (Seems like that prediction was right on).

This spectacular Lunar Super Moon with a Lunar Eclipse is in Leo (which generally pushes issues to front and center). However, it seems to be closely under the influence of Cancer (which is thought of as ruling home and hearth).

A fabulous Super Moon should influence caretakers to be more caring, intuitive, and loving. It should highlight the role of women and men that take on the role of primary parenting or caregiving. There is probably also an opportunity to take a close look at relationships in order to decide whether or not there is harmony and balance involved.

The powerful energy provided by this Lunar Eclipse Super Moon should focus attention on those that juggle family and career. There could be meaningful discussions regarding public policy that involves parental leave, equal pay, maternity leaves for parents, best parenting styles, etc.

This Super Moon should help people understand their basic needs regarding love, their emotions, the resolution of old memories, the ability to sort out problems at home, the enjoyment of the insight that enhanced intuition provides, and the need for security.
Hopefully, the January 31, 2018 Super Moon with a total Lunar Eclipse may make it easy for you to view your life with clarity. This eclipse might just usher in a focus on charity, love, defense of the home, and harmony.

The best viewing times for this special Lunar Eclipse will probably be around 5:36 am for the east coast and around 8:36 for those on the west coast.  Enjoy this rare and wonderful occasion.