What are the 5 types of Astrology? 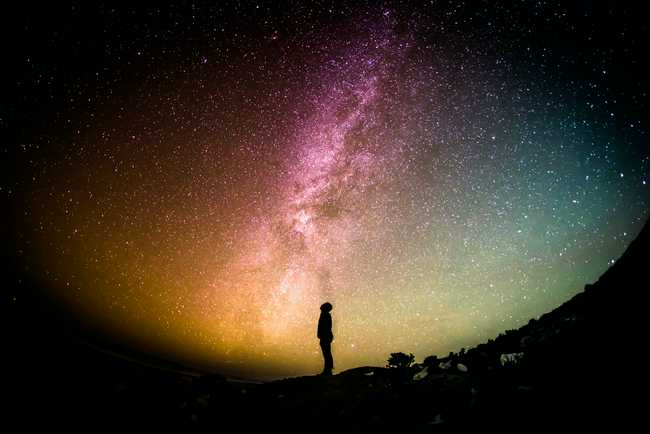 What are the 5 types of Astrology?

Astrology is the study of stars and other celestial bodies. Since time immemorial, people have been fascinated by how the sun, moon, stars, and other planets operate in outer space. Astronomers believe that these bodies show repetitive alignments at a specific point in time.

This alignment could help predict many aspects of human life, including love affairs, financial projections, personal traits, and much more. There are no rules that govern how astrological predictions work. But we do know that various types of astrology have been used in the past to make accurate psychic predictions.

Types of Astrology - All You Need to Know

Astrology has been used since ancient times to predict future events and even crack some life mysteries. Mediums and fortune-tellers studied how the stars and planets moved in relation to the sun. They would then match their findings against specific dates to predict what the future held for their people.

Today, astrology can be broken down into Western and Eastern astrology. Eastern (Vedic) astrology is further classified into Indian and Chinese astrology. There are more classifications because each society has its forms.

Do you believe in reincarnation? Karmic astrology is the study of how the position of the sun, moon, and planets affect a person's time chart. It's the study of how past lives are reborn. The sun symbolizes life, the moon symbolizes memories, and planets represent the main cause of karma. Karmic astrology holds the opinion that a person's physical or spiritual existence is reborn somewhere else in the universe.

If you're more into politics and geo-economic events, mundane astrology could provide answers to your questions. Planetary cycles and star alignments can be used to predict upcoming events for large organizations, companies, and communities, for example, the expectations of a newly signed constitution or an imminent war.

This astrology form can help clear any doubt between lovers who want to understand the future of their relationship. It studies the relationship between the couple's birth charts to reveal any gaps in the affair. It also measures how compatible they are. So, if you have any doubts about your better half, now is the time to visit your favorite psychic.

Natal charts can determine a person's life choices. They are drawn from the stars and used to determine the person's path in life. Birth dates are used to predict life choices.

Most newspapers publish horoscopes for each zodiac sign on a daily. There are 12 zodiac signs, each associated with a particular month. Scientists study the position of the sun, moon, and the stars at the time of birth to determine a person's personality. Zodiac signs are mostly used to advise people. They can tell a person what to expect in life and how to deal with potential challenges.

The ability to predict the future sounds great. However, many people think it's a fantasy. Psychic skills do work, and they can be developed with time and practice.

Instead of leaving matters to fate, anyone could consult a psychic to discover what the signs say and hence know what to expect. Having a rough idea of what the future holds puts you in a better position to act fast in a way that could change your future.