4 Ways to Recognize a Psychic Vampire 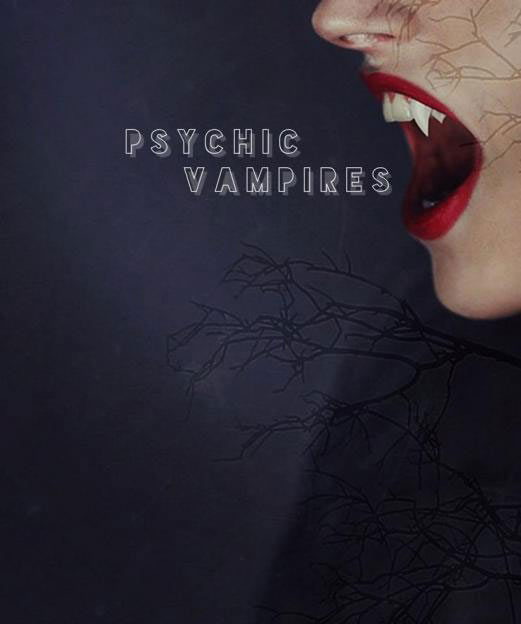 4 Ways to Recognize a Psychic Vampire

A psychic vampire is an exhausting person. They are usually self centered. They look for sensitive individuals who are very empathic and kind. A psychic vampire feeds off empathic energy and personal attention. The more sympathy they get, the more energy they have and the better they feel.

A psychic vampire always has a problem or issue that needs to be solved. When the problem or issue is solved, they still focus on that problem - they can’t move on. They rehash and talk about the issue over and over to whomever will listen. They feed off anyone who gives them attention about it.

A psychic vampire does not respect personal space. They are close talkers and make you feel creeped out by how close they are to you. They don’t seem to notice or completely ignore the fact that they are invading space. The person whose space is being invaded will give several subtitle clues - taking a step back, not leaning into their conversation - even putting their hand up in a stop motion. The psychic vampire either completely ignores their non- verbals or refuses to take their actions into consideration.

A psychic vampire is manipulative and will play on a person’s empathy. If you are a sensitive person, a psychic vampire will seek you out. They like people who are kind who don’t have boundaries.